William Henry Pickering and his wife, Alice Mabel, were both very prominent Doncaster residents in the early 20th century. Unfortunately, their grave had fallen into a state of disrepair. In 2017, we turned our attention to the grave and restored it to its former glory. 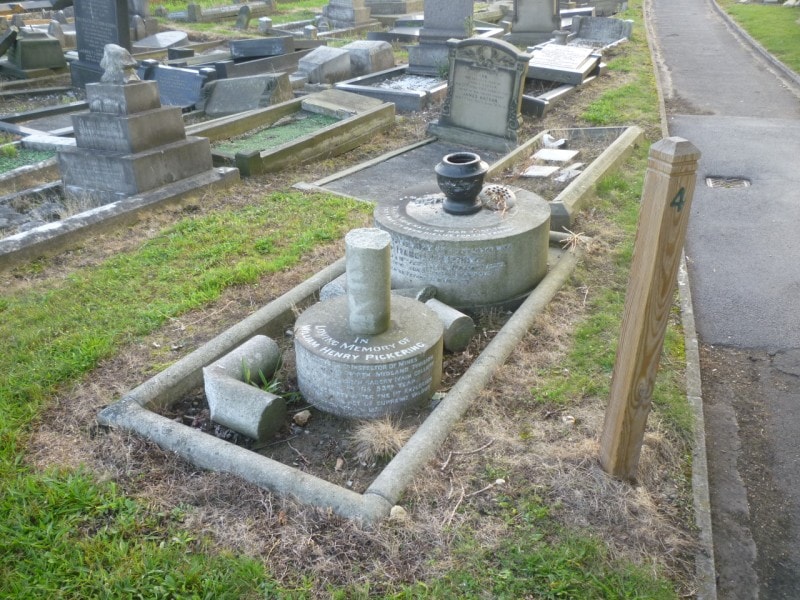 The Pickering grave before restoration

William was His Majesty’s Chief Inspector of Mines and was killed in the Cadeby pit disaster of July 1912. His widow Alice went on to carry out a wide range of public service duties, including running the Arnold Auxiliary Hospital, where soldiers who were injured in the Great War recuperated.

Alice Mabel Simpson was born in 1861 in Ledsham, Yorkshire. Aged 24, she married William Henry Pickering. They had one son, Basil Henry, and the family lived on Lawn Road, Doncaster.  William worked as a Mine Inspector and was killed in the 1912 Cadeby Mining Disaster alongside miners, managers and officials.

Among many other charitable endeavours, Alice ran the Arnold Auxiliary hospital during the First World War. It was often reported in the local press that Mrs Pickering found comfort for her own personal loss by caring for soldiers. Alice was awarded an MBE for her wartime contributions and was decorated by the King at Buckingham Palace. She died in 1939 in Doncaster. 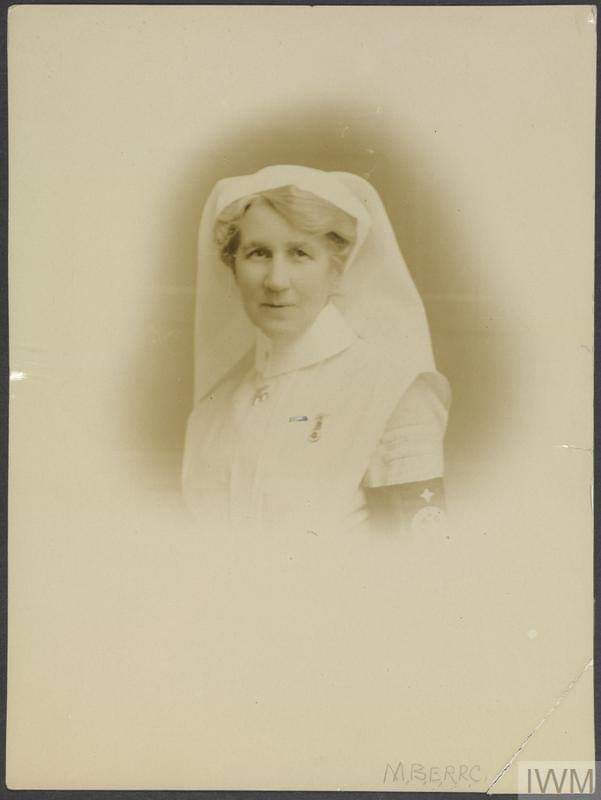 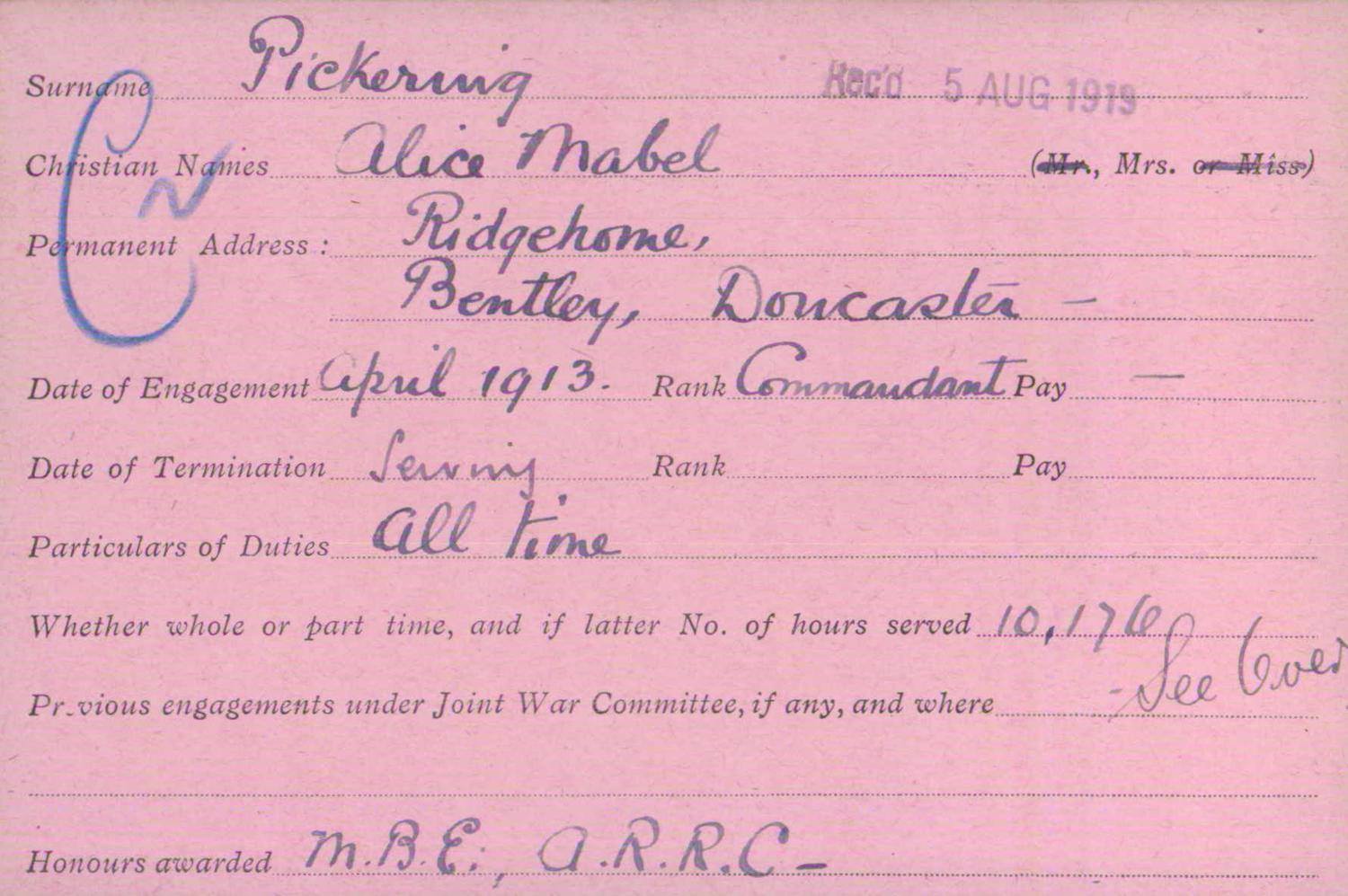 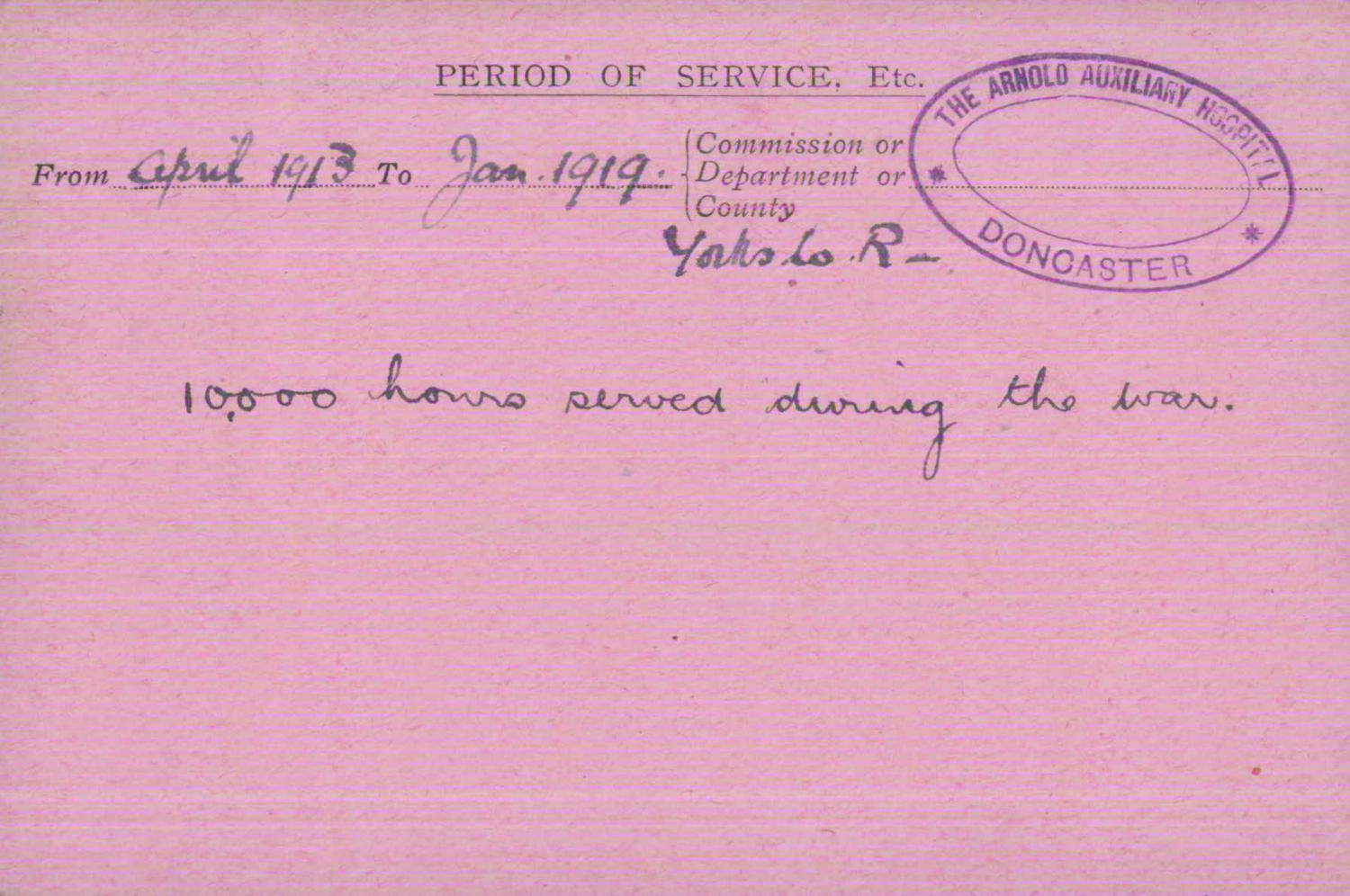 We identified partners Stone Revival and the Victoria Cross Trust to help us with the works on the headstone, and launched a public fundraising appeal.

It was incredibly successful and along with donations taken at our guided walks, we hit our target.

The main tasks were reassembling the shattered cross, mounting it back onto its base, extensive cleaning and laying chippings. 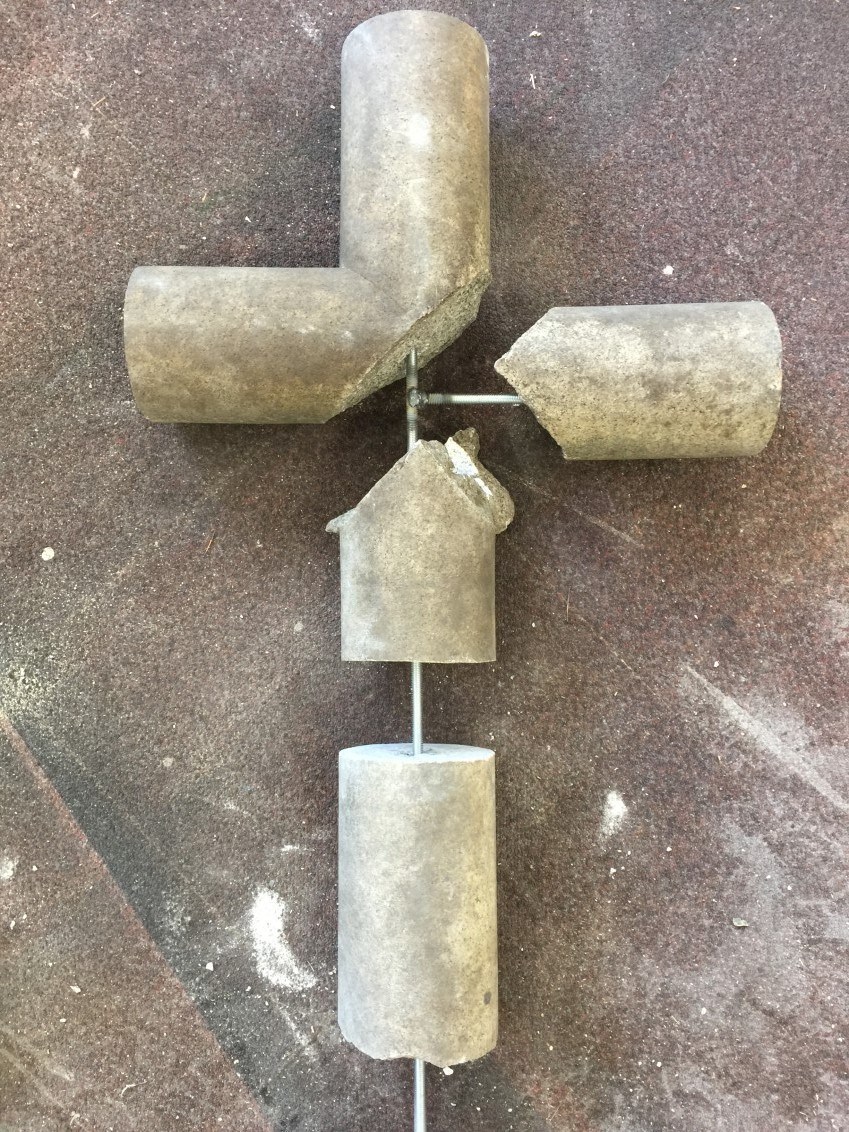 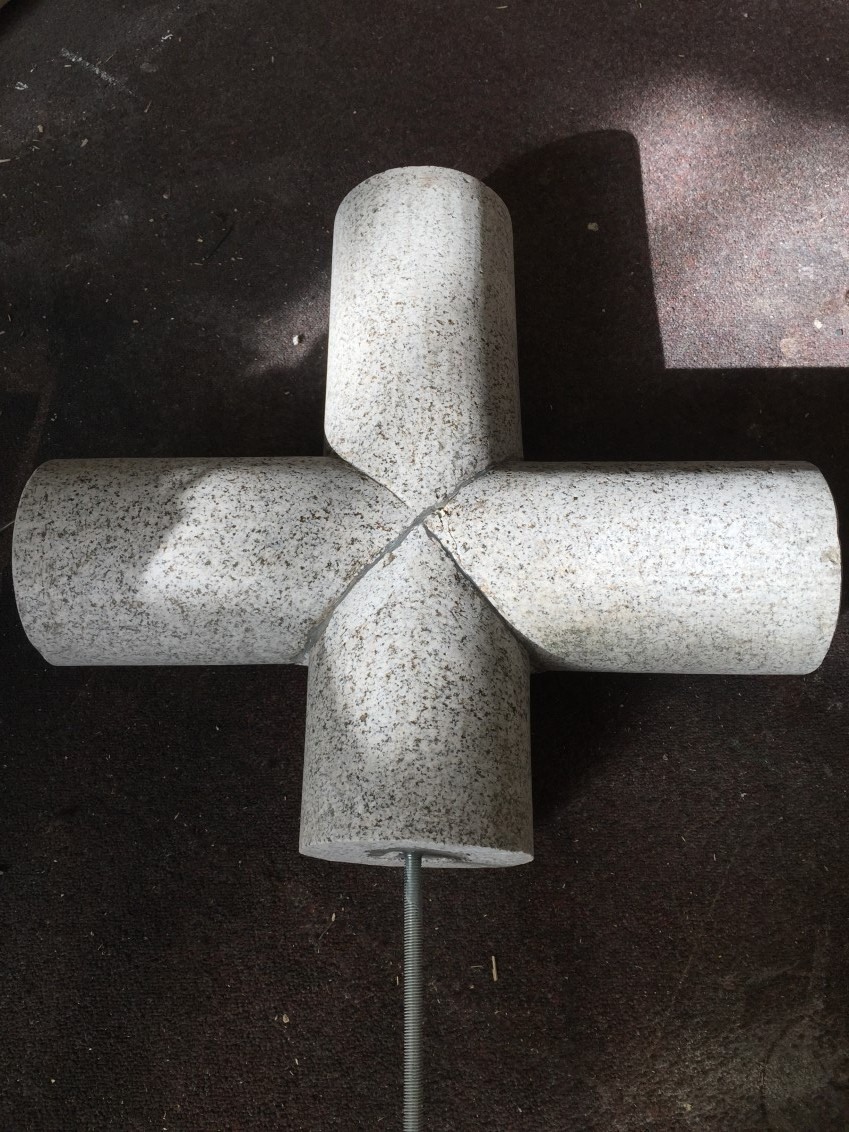 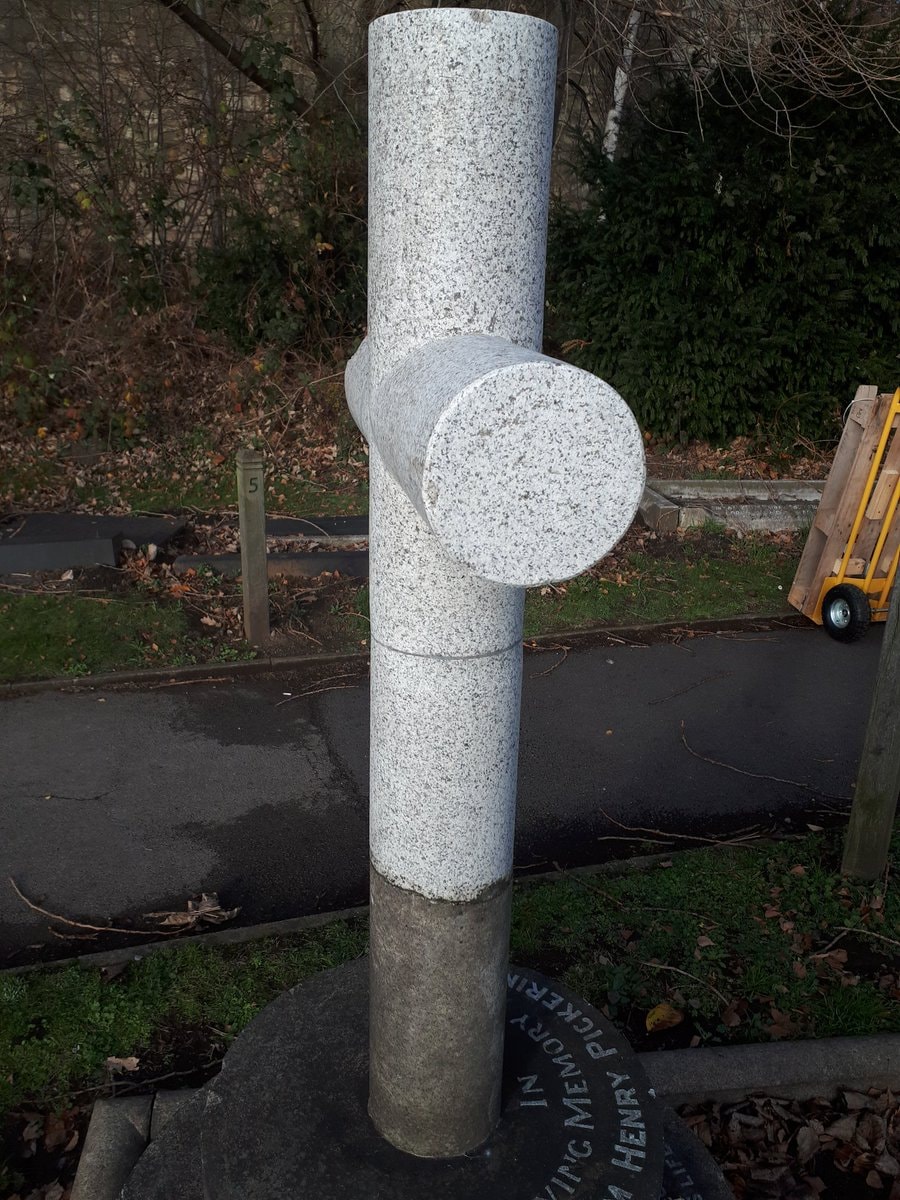 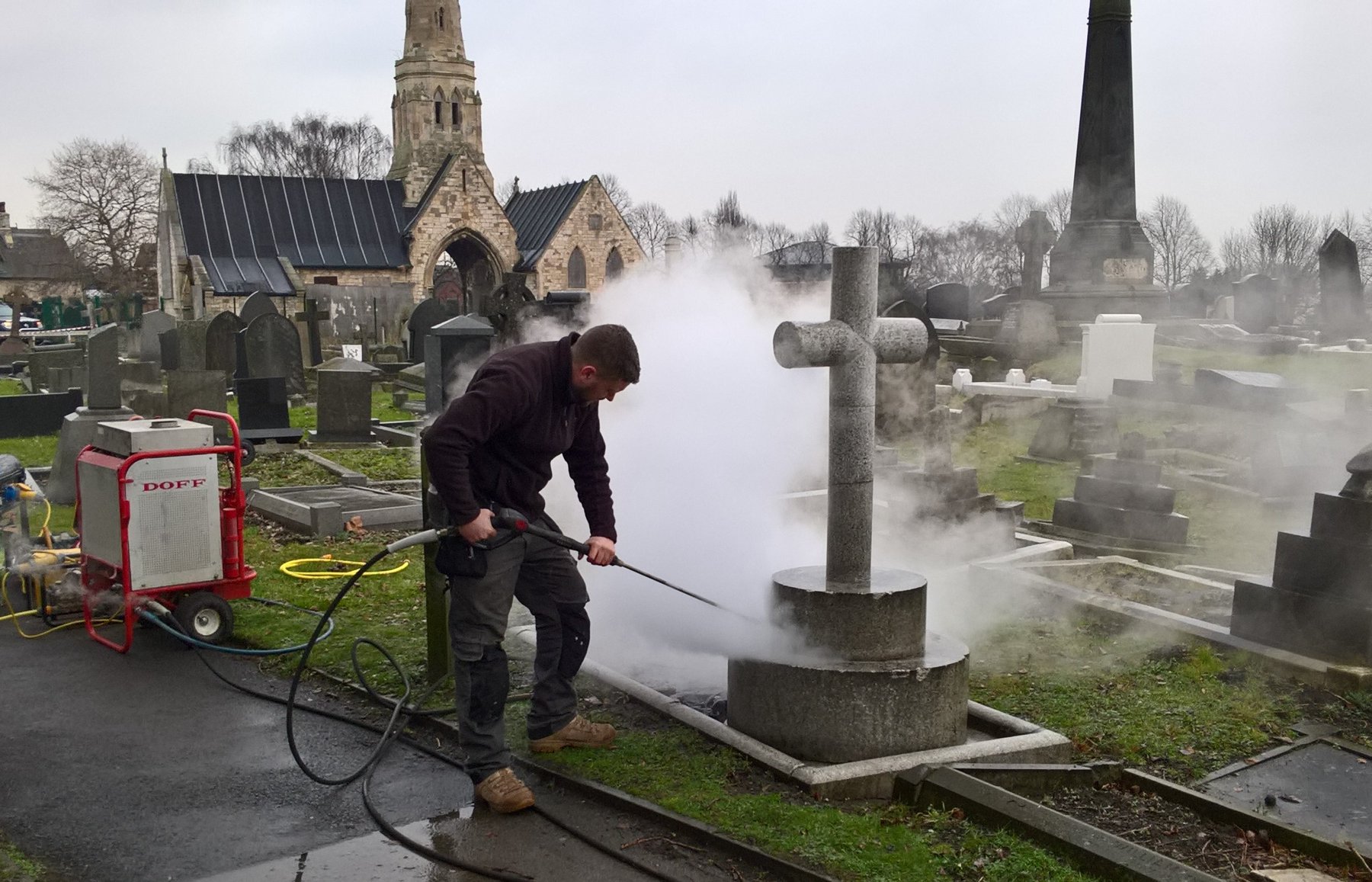 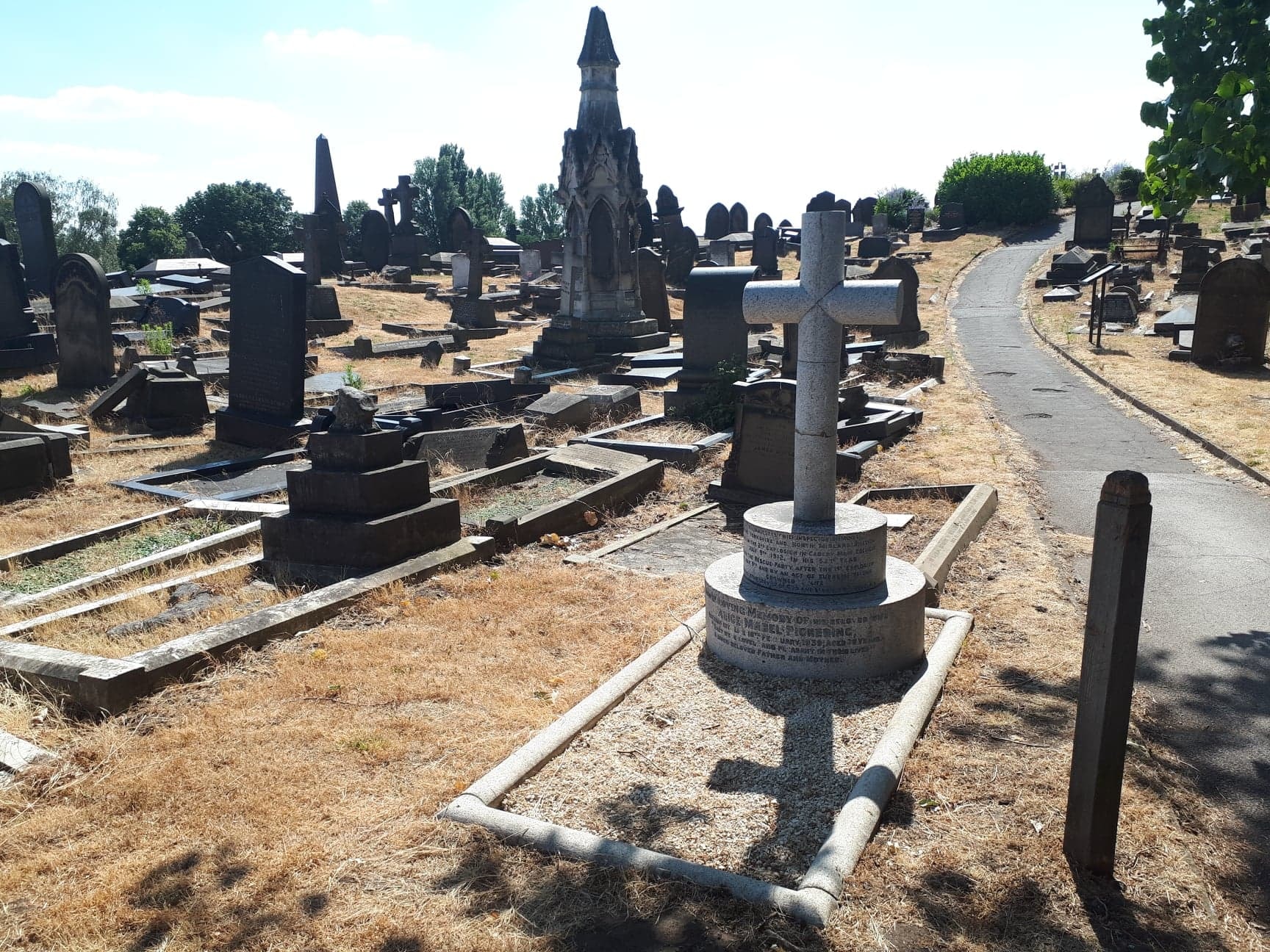 We continue to maintain the grave as part of the regular works of the Friends. 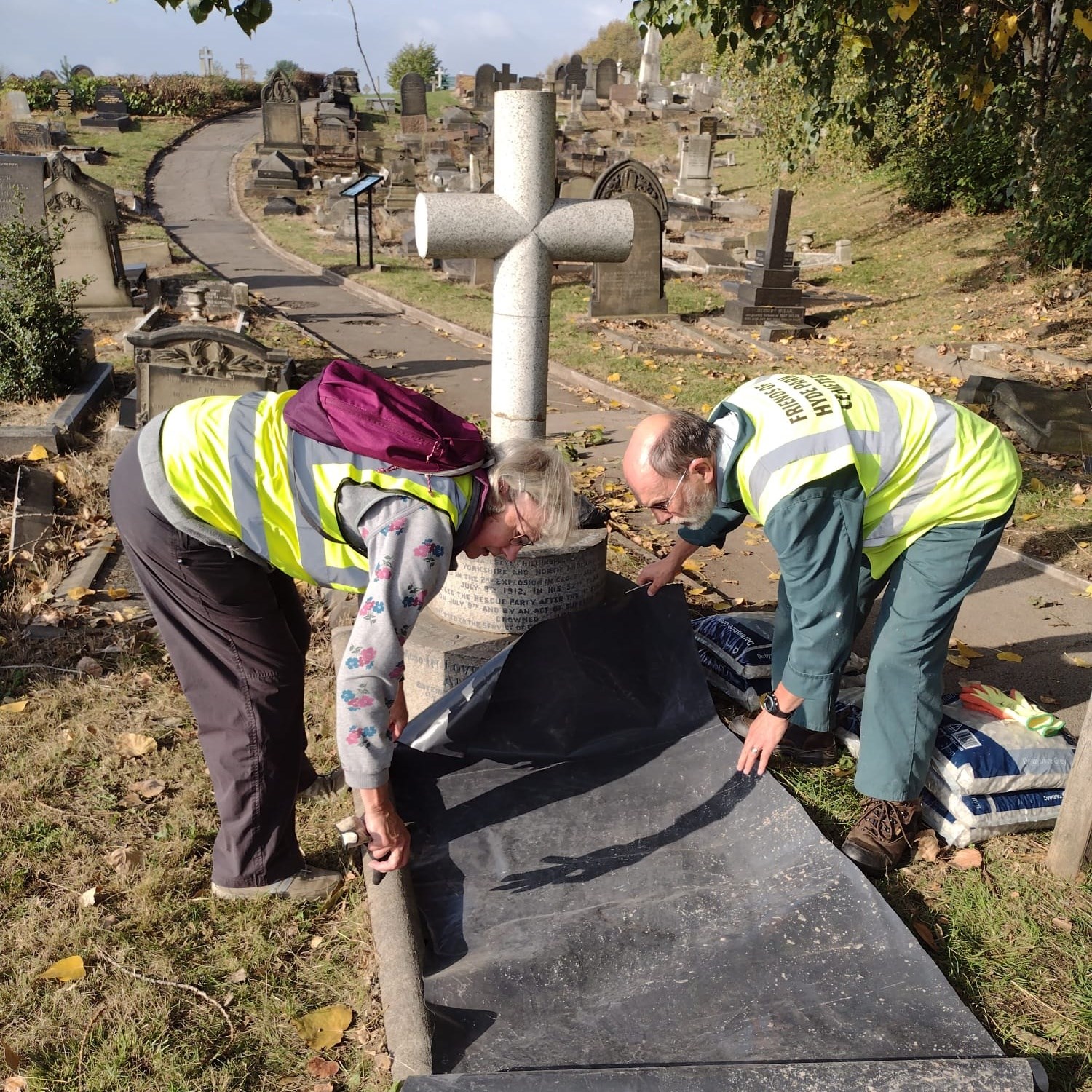 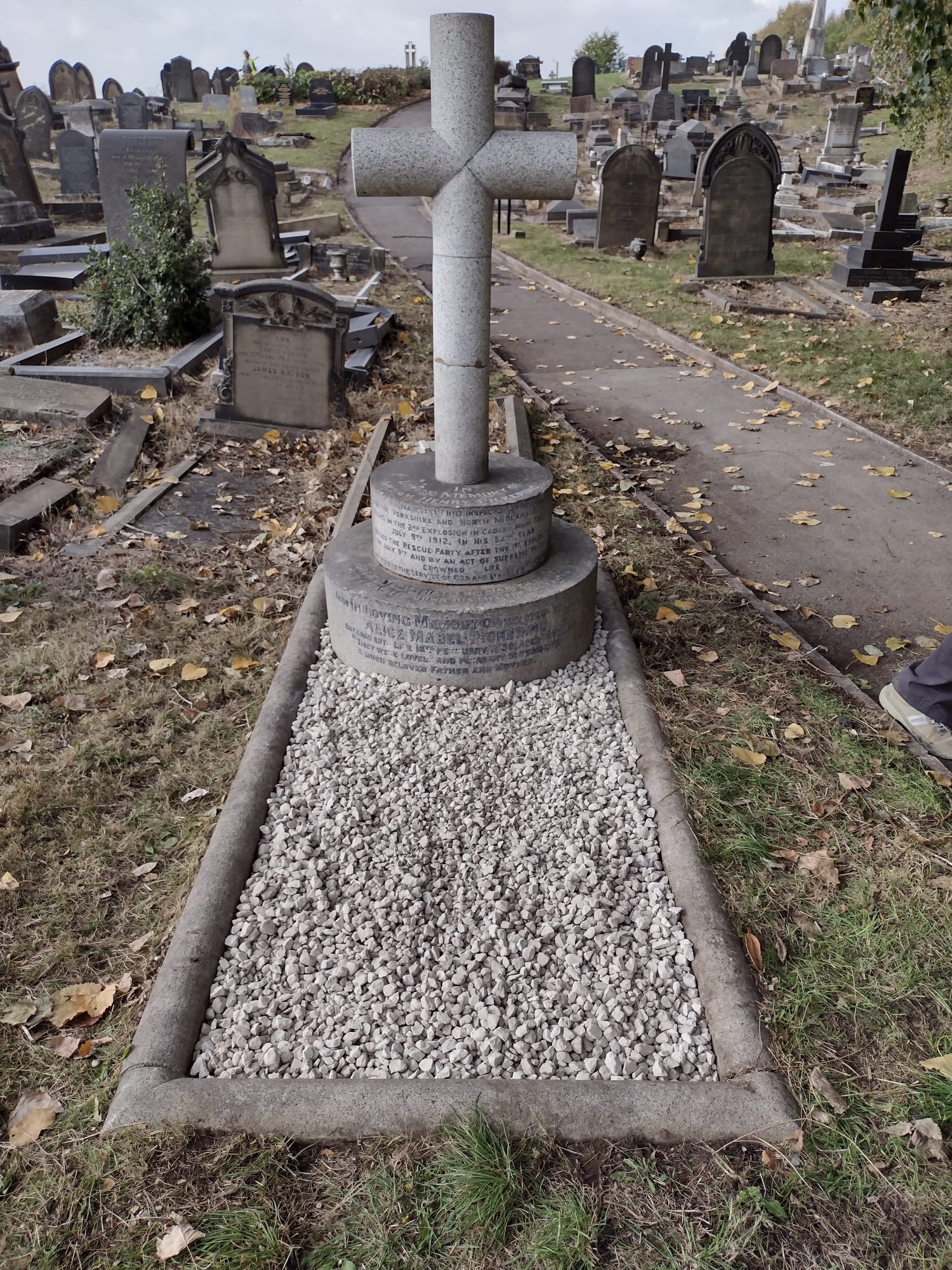