The Friends have been able to install more new railings in the New Street boundary, thanks to further generous support from benefactors. Following on from the installation of eight bays of new railings last December, we were given an additional private donation to allow three more bays to be completed. The donation also allowed us to have the pedestrian gates at New Street re-coated in black, to match the new railings. This latter work was a condition of the Listed Building Consent that we obtained before starting work. 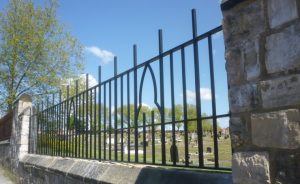 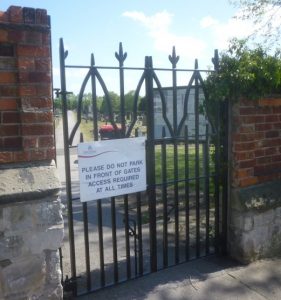